I’ve just had the joy of turning one compost heap into a new bay with the help of our new puppy Charlie. The compost looks fantastic this year, probably due to the introduction of chickens to the garden last year which has resulted in a lot of chicken manure rich wood chip which I have mixed with other garden waste and it has cooked up well. Charlie has had his nose in it and has given it his approval. It has taken twice as long to turn but that has given me time to observe his young puppy body as it tries to turn over worms and wood lice, plus a chance to notice the aches and pains in my body which is suffering from lack of exercise after being knocked off my bicycle several weeks ago. 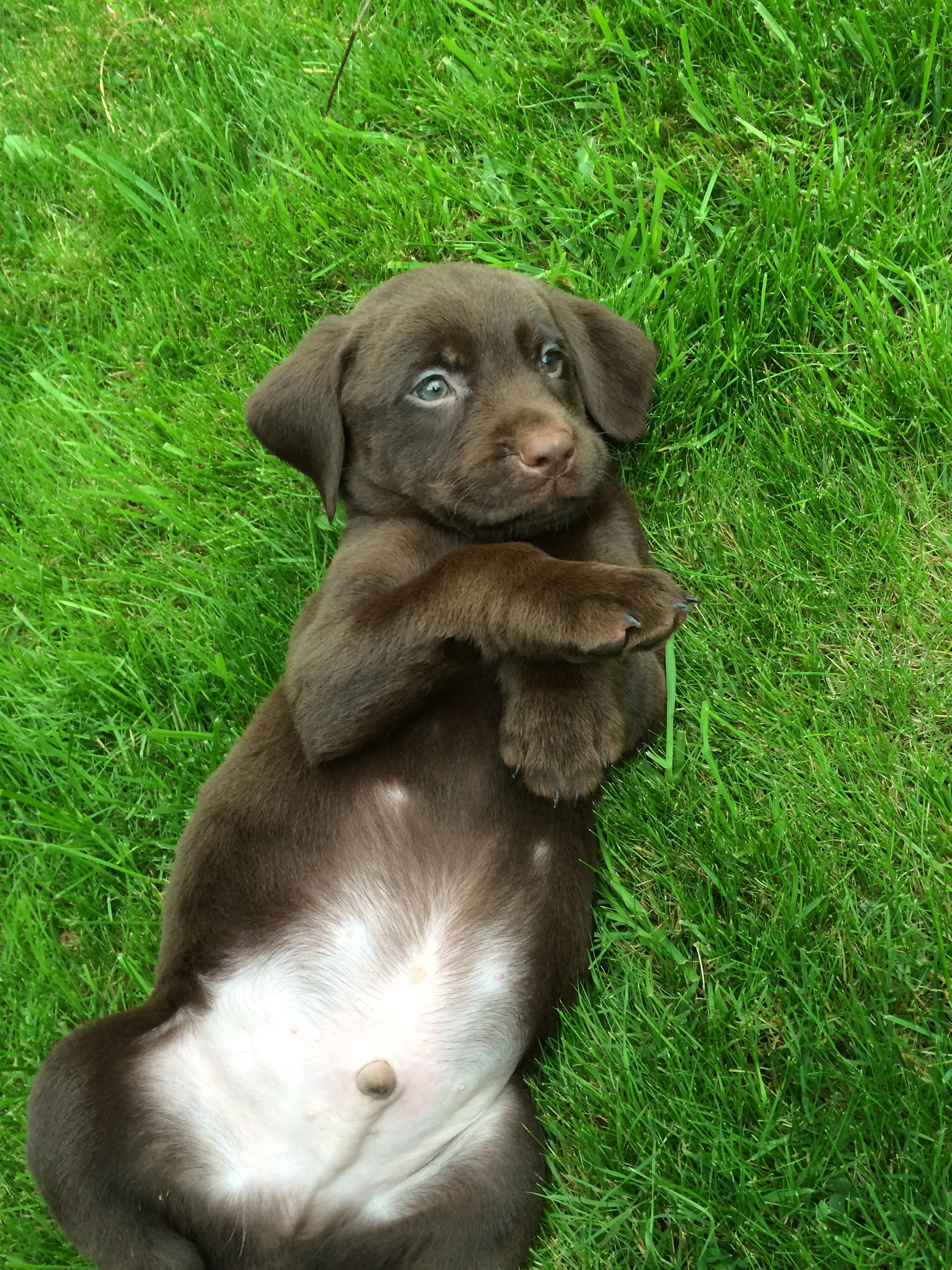 I’m not sure what I / we would do if I were to be seriously injured or taken ill. Although the garden has had a lot of work put in to make it more low maintenance it still needs that physical input. Do I need to put more planning into that possibility? Or do I ignore it and hope that I will keep fit for another xx years? Perhaps that is what community is partly about? After all, one day they will be saying “compost to compost” over me and I will have to pass my small plot on – maybe that is better done as a gradual transition rather than a crisis step.